The traditional account of its origin indicates that the Lombard king Ratchis founded the abbey in 743, entrusting it to the Benedictines. Later,when it passed in the hands of the Cistercians, the abbey played an important regional role, being often in conflict with the houses of the Aldobrandeschi and the Orsini.

founded in the 13th century by Benedictine monks it has been known since 1296. It’s a very small church, characterized by two medieval doorways and the Bell Tower built later, more precisely, in the 18th century. 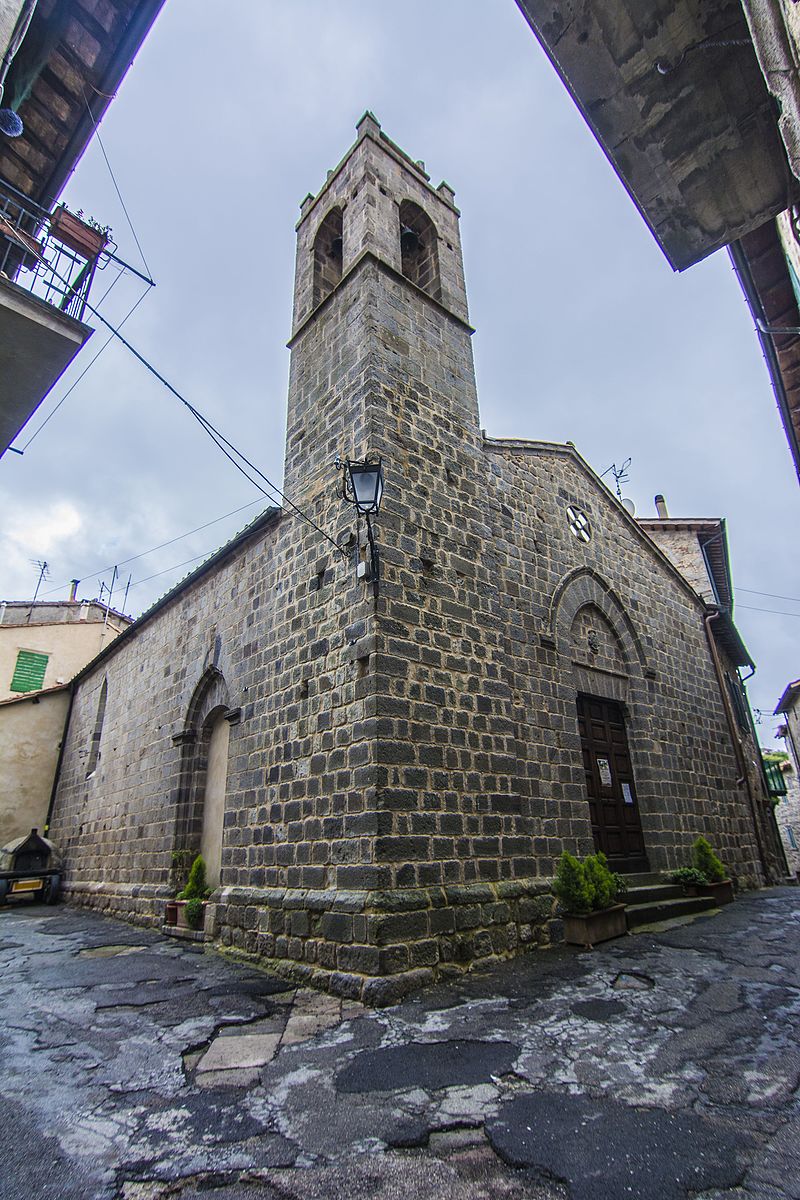 In the western part  of the village is located the Mining museum of Abbadia San Salvatore, which has been renovated recently by the municipality.