Fortified settlement of Bibbiano
Properties of Guiglieschi when Emperor Henry III in 1051,Then Bibbiano passed it to the counts of Siena, and  in 1197 they gave it to the Sienese Republic Cacciaconti that provided for the strengthening of the structures.
Despite having been used more as a home than as a fortress, Bibbiano is still today in his proud look of medieval castle. 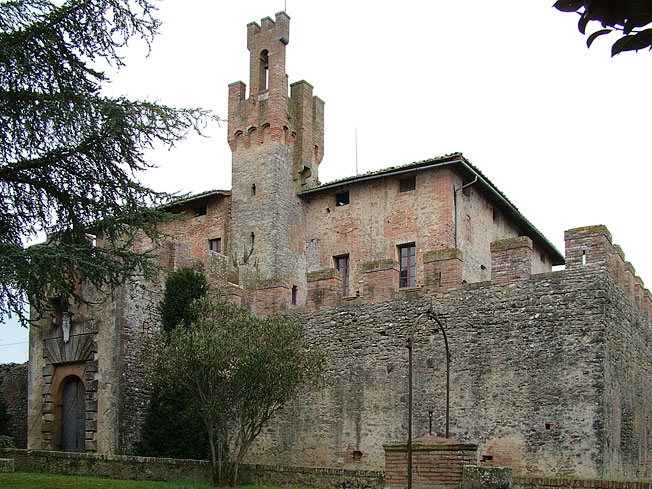