The oldest parts of the Castle of Modanella were built in the 12th century by the noble Cacciaconti family. In a later period, the Piccolomini family of counts inhabited the castle for hundreds of years, but despite the alterations and extensions that have occurred in the course of its history, Modanella has retained the appearance of a real fortress. As you go through into the courtyard, you can witness its beauty. 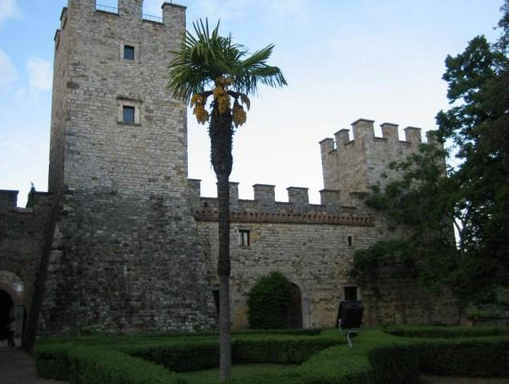