Monticchiello is the only village in the municipality of Pienza, in the province of Siena.
Is a typical medieval village nestled in the Tuscan countryside, situated 500 meters above sea level.

One of the most important sights of the village is the parish church of Santi Leonardo e Cristoforo in Romanesque-Gothic style dominating the ancient castle of the village.

It was renewed in Gothic style in the second half of the 13th century.
Inside,very important, are the scenes from the life of Saint Catherine of Alexandria, frescoes by a 14th century Sienese painter.
Pieve di Santa Maria dello Spino
In 1500 it was run down, and was rebuilt, as attested by a plaque on the façade, from family Saracini in 1570.

Today it is celebrated once a year on the occasion of the feast of Corpus Christi.

Monticchiello is also known for its theatre said “poor“ where all inhabitants are writers/actors
The keep, closed to the public, but still clearly visible 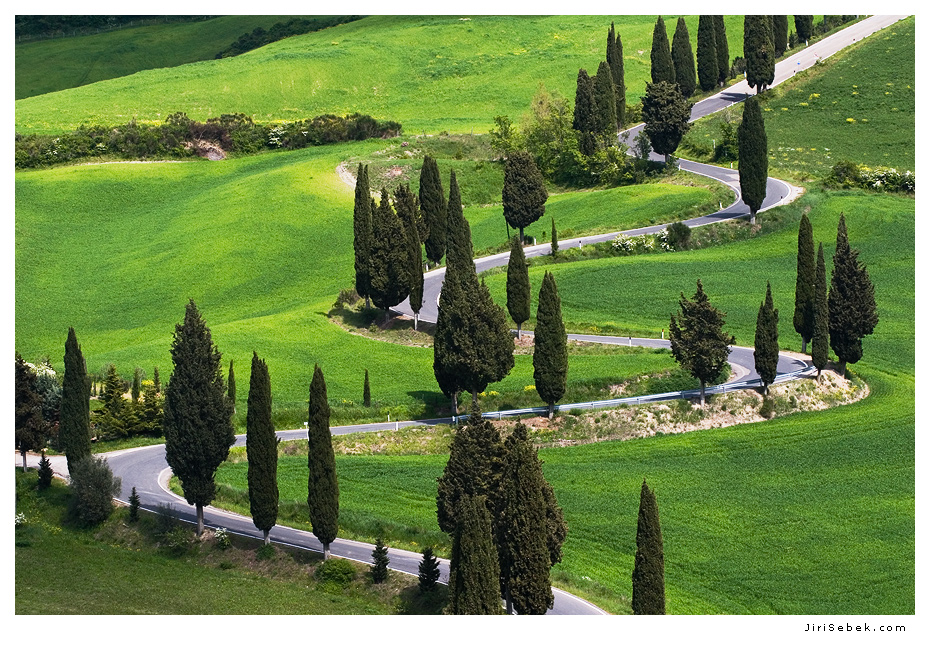