Murlo is a land of Etruscan people, evidence of the Etruscan origin of the municipality can be admired at the local Museum “Antiquarium of Poggio Civitate” situated in the historic centre. Genetic tests carried out on the population of Murlo showed unusually high presence of typical characteristics of Middle Eastern populations, in accordance with the theory of Anatolian origin of the Etruscans. 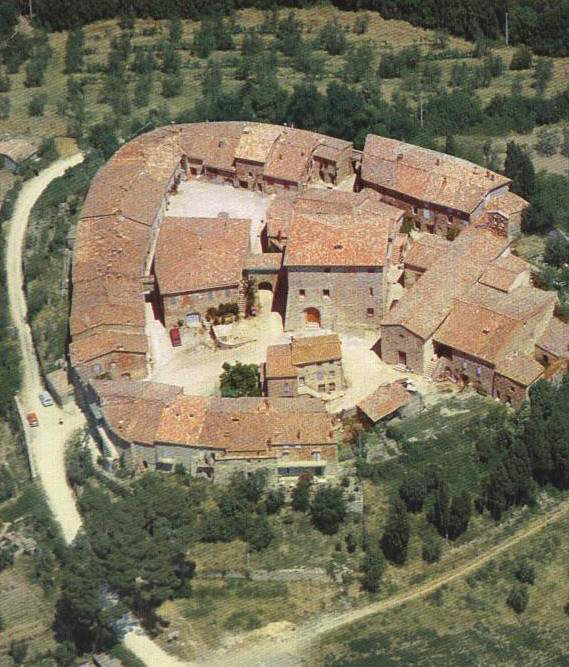 From 1189 to 1778 it was the seat of the ecclesiastical fief, Lordship led by Bishop of Siena, of which remains the Palace and the adjacent church of San Felipe where there are celebrated religious rites. 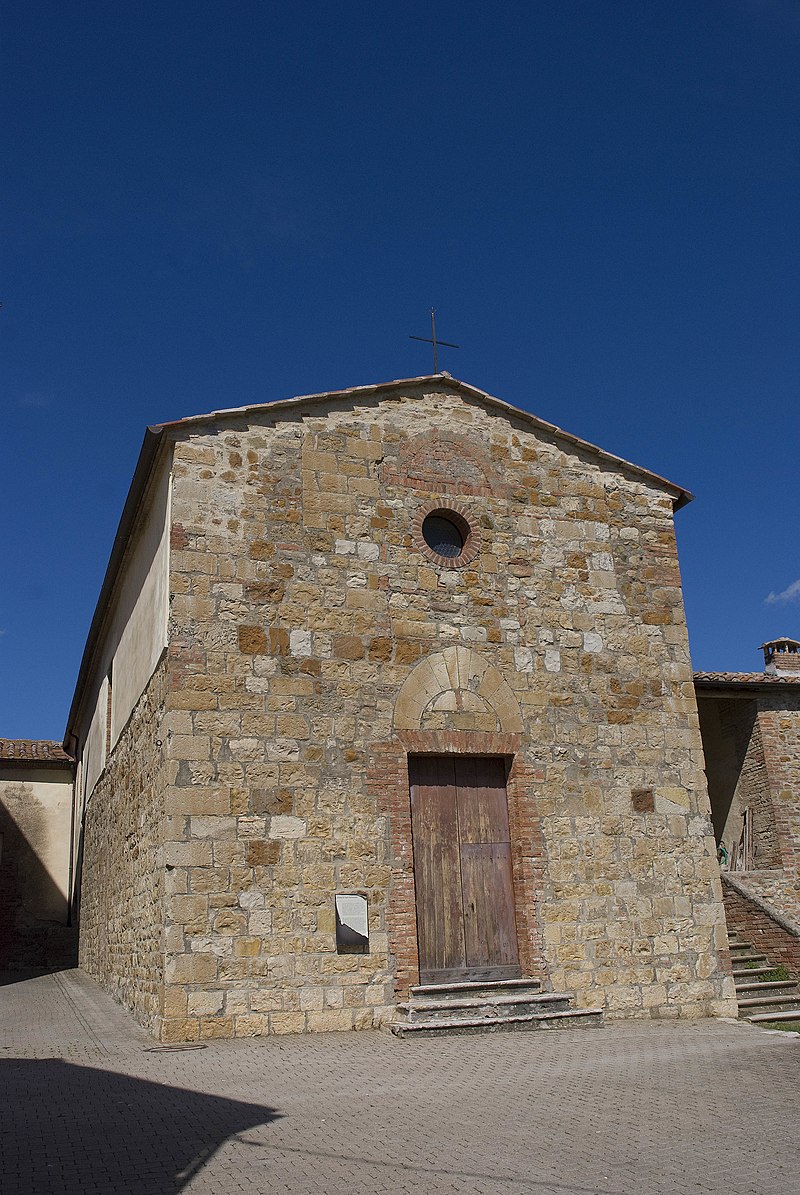 The Restaurants of Murlo and of the adjacent Vescovado di Murlo, but also of Buonconvento and Ponte d’Arbia of the Crete Senesi